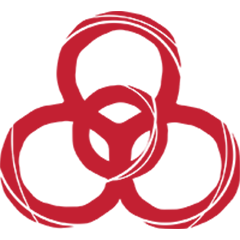 The Saami Council’s core missions are to:

About the Saami Peoples

The Saami people live in Sápmi, an area that stretches across the northern parts of Finland, the Russian Federation, Norway and Sweden. Estimates of the Saami population vary between 50,000 and 80,000, with about half living in Norway. There are nine total Saami languages spoken today.

The Saami people traditionally made their living from reindeer herding, fishing, livestock farming and hunting. Since 1989, the Saami in Norway have had their own elected assembly – the Sámediggi – which acts as a consultative body for the Norwegian government authorities.

Saami Council in the Arctic Council

The Saami Council collaborates with Arctic States, Working Groups and other Permanent Participants regarding circumpolar relations with regular contributions to Chairmanship work plans. The Saami Council has particular interest in environmental protection and sustainable development in the Arctic. 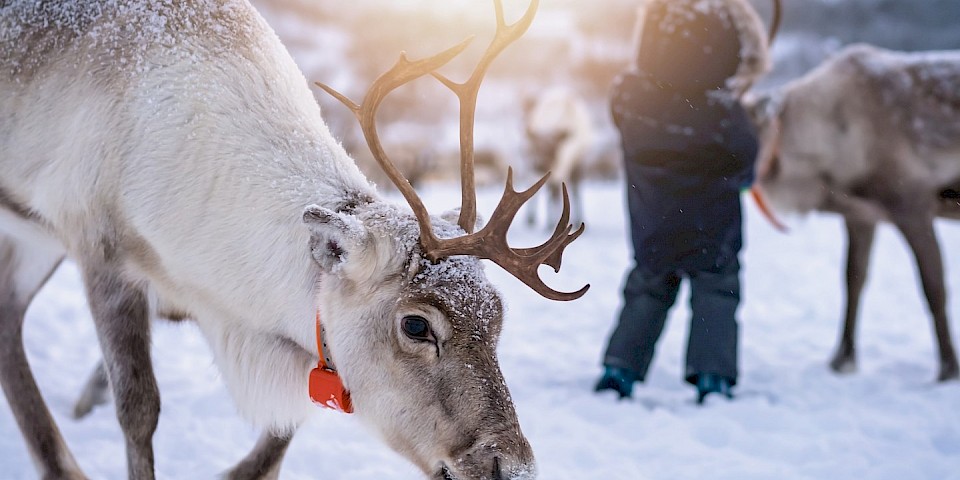 This project aims to maintain and further develop a sustainable and resilient reindeer husbandry in the Arctic in face of climate change and globalisation, working towards a vision of creating a bette...
Project pageOverview 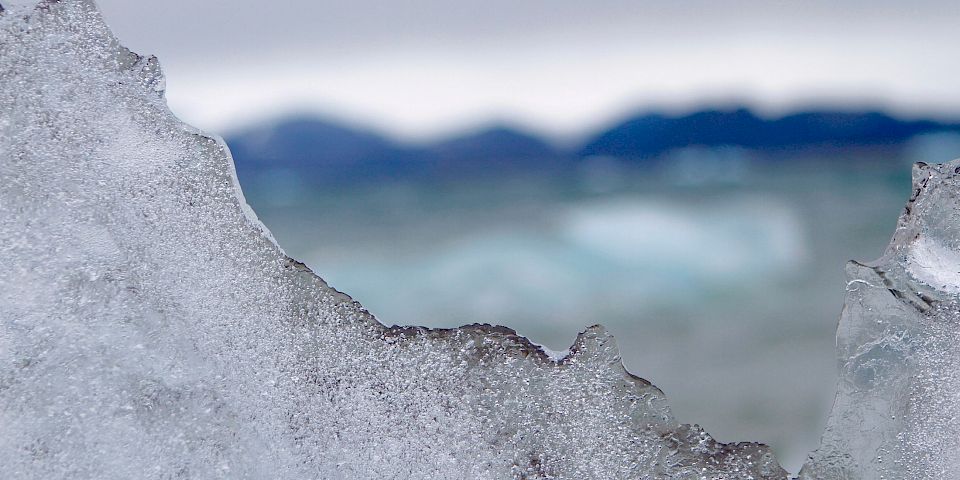 Gender Equality in the Arctic

GEA is an international collaborative project focusing on gender equality in the Arctic.
Project pageOverview