Biodiversity: Awareness has increased, as has our knowledge

On 15 September 2020, the Convention on Biological Diversity (CBD) released its fifth Global Biodiversity Outlook, a summary report on the status and trends of biodiversity and the progress towards the Aichi Biodiversity Targets. Not one of the 20 Aichi Biodiversity Targets outlined under the Strategic Plan for Biodiversity 2011-2020 has been met, endangering species across the globe and livelihoods depending on the essential services ecosystems provide. The report is clear: humanity stands at a crossroads. Biodiversity around the globe continues to decline at an unprecedented rate and pressures are intensifying. Nevertheless, the outlook also reveals examples of progress, which could – if scaled up – safeguard global ecosystems. We spoke to Mark Marissink, the Chair of the Council’s Conservation of Arctic Flora and Fauna Working Group (CAFF) about the CBD’s report and the status of Arctic biodiversity.

The Global Biodiversity Outlook finds that none of the Aichi targets will be fully met – how concerning is this for the global biodiversity?

This is of course a matter of concern. A similar warning signal was given by last year’s global report of the Intergovernmental Platform on Biodiversity and Ecosystem Services (IPBES), which showed that transformative societal change is needed to reach the targets and therewith the United Nations sustainable development goals.

Biodiversity across the globe is facing a multitude of pressures. What are the main biodiversity threats in the Arctic and what are key actions to address these?

The most important threat is climate change, and key actions here are formulated in the Paris Agreement. Yet, more action is needed in relation to the mitigation of climate change. Within the Arctic, the work on black carbon, for instance, is important in order to limit feedback processes that lead to a significant temperature increase in the high North. However, we also need to work on adaptation to the inevitable effects of climate change.

The CBD emphasized that reports submitted by the world’s governments show some progress – what progress has CAFF recorded in the Arctic?

Already in 2016 protected area coverage of the Arctic’s terrestrial ecosystems actually exceeded the Aichi Biodiversity Target 11, which aims for at least 17% of terrestrial and inland water to be protected by 2020. We are also working with our Observer states and organizations via our Arctic Migratory Birds Initiative (AMBI), to help advance actions outside of the Arctic to help conserve Arctic biodiversity. Many Observer states have taken strong action to better understand and prevent declining populations of Arctic-breeding migratory birds, for example, China took bold action to halt coastal reclamation activities and nominate a key stopover site for Arctic breeding migratory birds as a World Heritage Site. These are very important actions to help secure shared migratory bird species. These are just a few examples of concrete actions. Of course, also increasing awareness and increasing knowledge are important areas of progress for CAFF and the Arctic Council.

The target with worst progress is related to the capacity of ecosystems to provide essential services on which societies depend – which is declining. Is this also true in the Arctic?

We do not have a complete overview of this, but one of the main services – food security within the Arctic – is definitely an issue when climate change makes traditional ways of life hard or impossible.

The Arctic Council with its Indigenous Permanent Participants offers great opportunities in this regard. We see increasing participation of Indigenous representatives in CAFF projects, including through co-production of knowledge. We currently have two projects within CAFF that are led by Permanent Participants. However, due to the increasing number of projects, it can be challenging for Indigenous organizations (and also for some countries) to find people to participate everywhere.

CAFF is now in the fourth and last phase of its Actions for Arctic Biodiversity 2013-21 strategy. How are ongoing projects advancing and can we expect a follow-up?

Most ongoing projects are advancing well and we are looking forward to present their results to the Foreign Ministers at the Arctic Council Ministerial meeting in May. We have also decided to work another two years with actions on the existing Action Plan while at the same time working to develop a plan for the next phase to guide biodiversity-related work in the Arctic Council in the coming years. 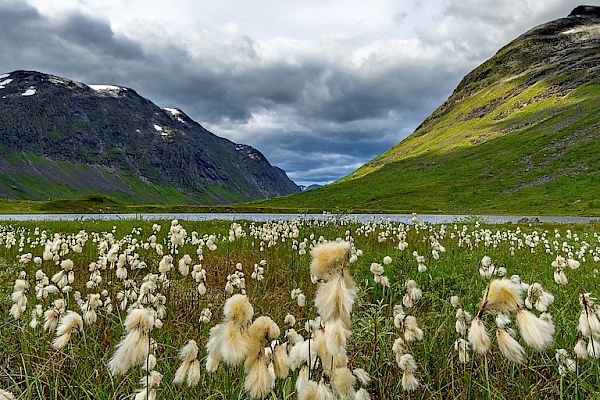 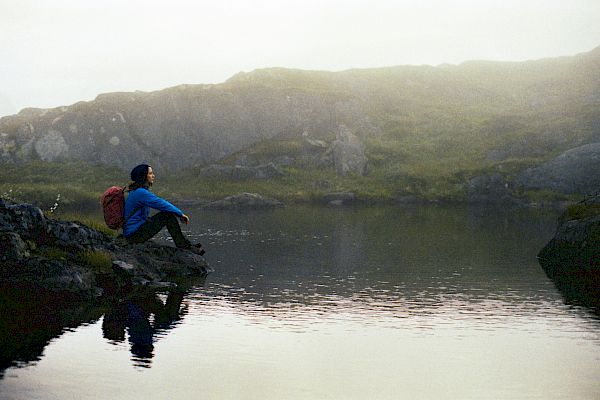