Исландия
Green energy, youth engagement and a sneak-peak into the plans for the upcoming Russian Chairmanship were some of the points on the agenda of the first ever virtual Senior Arctic Officials’ plenary meeting 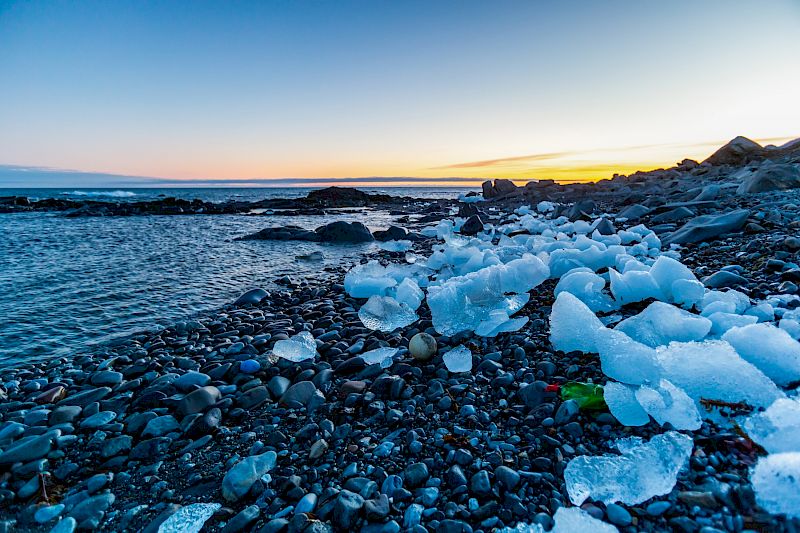