Suggestions from the coast: An Inuit perspective on a sustainable Arctic Ocean

Jim Stotts, president of the Alaskan chapter of the Inuit Circumpolar Council (ICC), was one of five experts joining the panel at the first thematic webinar in a meeting series on marine issues, which was recently launched by the Arctic Council. We spoke to Jim Stotts about the importance of the marine environment for Inuit, environmental changes and ICC’s suggestions to adjust the Council’s Arctic Marine Strategic Plan to match challenges that have arise since the plan was adopted in 2015.

Why is the marine environment so important for Inuit?

We live right by the coast, we basically are looking more towards the sea than looking inland. Fish, marine mammals, sea birds are a big part of the hunting activities that we are engaged in. We have a great knowledge about ice and ice conditions because we go out on the ice for big parts of the year to hunt seals, walrus, whales, and polar bears. So, we are very interested in maintaining the cleanliness and pristine nature of our part of the world.
I recall, when I was a little boy, growing up at the coast, it was a much cleaner place. There was a lot more wildlife, in particular a lot more shorebirds. There were a couple of species that I haven’t seen for years. In Barrow, Utqiaġvik, the main cultural and social event is our annual bowhead whale hunting activity. If successful, it results in a big community feast down at the beach with a dance, sharing of food and fellowship. These are the things that we grew up with and that we would like to keep. That is why, when we talk about the environment and biodiversity, we are talking about keeping things as they used to be. But, it has changed.

What changes have you observed?

Environmentally, everybody knows, there’s much less ice than there used to be. The ice, actually, acts as a barrier in the fall time and protects the coastline from erosion from storms. The ice will pile up on the beach and when the big waves come it keeps them from washing on shore. That’s a big change. We have tremendous erosions along the Arctic coast these days.

The hunting for marine mammals was also better in the past, there were more animals. Ice floes used to move North from the Bering Street to my part of the Arctic. Today, there’s not as much ice as there used to be. The ice used to bring up walruses that come from quite a bit South of Utqiaġvik. It’s very hard to find walruses now as there’s no ice for them to travel on.

Oddly enough, bowhead whale hunting is better now than it was in the past. It seems that the bowhead whale is one of the few species that is actually enjoying climate change. It has expanded its range and there’s more to eat. Bowhead whales are the only true Arctic whales, they do not go down South, they stay in the Arctic waters year round.

In your presentation, you mention the role of Inuit as stewards of the region – how can the Inuit Circumpolar Council contribute to a sustainable Arctic Ocean through its work in the Arctic Council?

We are not about to roll over and see our world turned upside down because of mistakes being made somewhere else. We intend to be involved. At the first thematic webinar session with a focus on the Arctic Marine Strategic Plan, I presented – as I called it – some suggestions from the coast.

We are now half-way through our ten year strategic plan, and we think we need to make some adjustments. We believe any plan should be flexible enough to accommodate change and there have been significant changes since the strategic plan was written in 2015. We wanted to highlight these changes and suggested five possible adjustments and solutions from the perspective of those of us living along the northern coast that could possibly make the plan better: 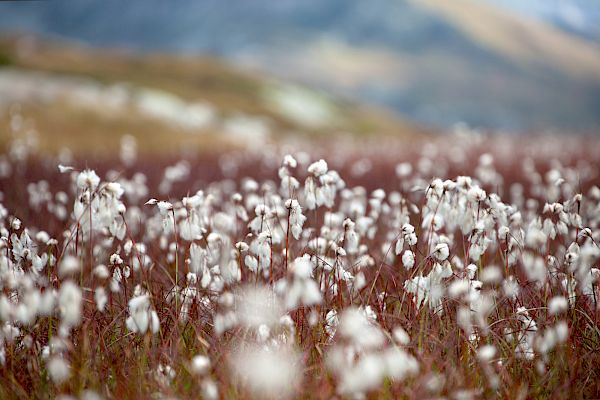 The impact of Covid-19 on Indigenous peoples in the Arctic 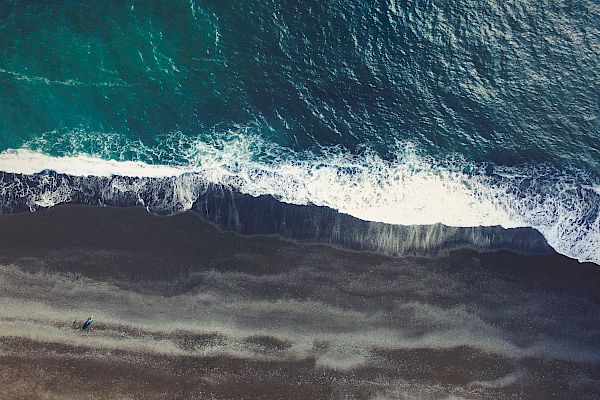