Report on Heavy Fuel Oil in the Arctic launched

The second Arctic Shipping Status Report provides information on fuels used by ships in the Arctic in 2019 with a focus on heavy fuel oils (HFO). The Report shows that 10% of ships in Arctic waters as defined by the International Maritime Organization’s Polar Code burned HFO as fuel. 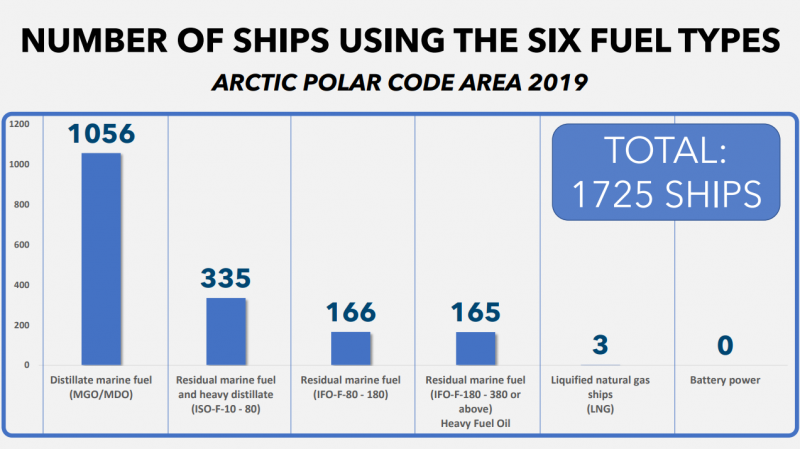 Generally speaking, HFO spilled or otherwise released into Arctic waters is likely to have adverse impacts on the marine environment. 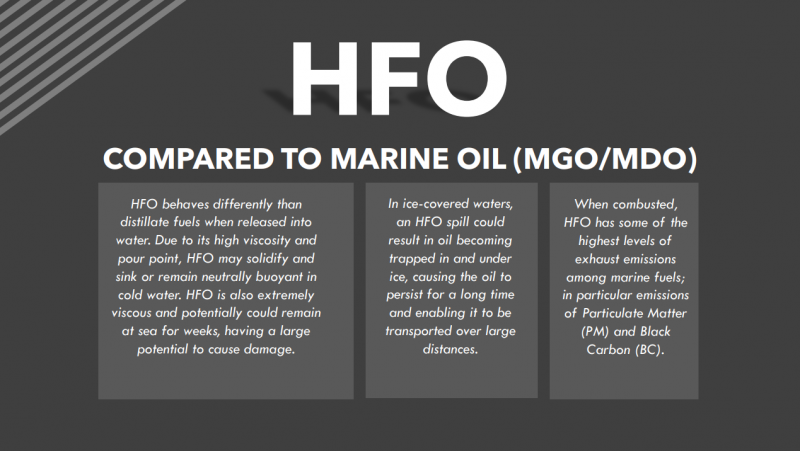 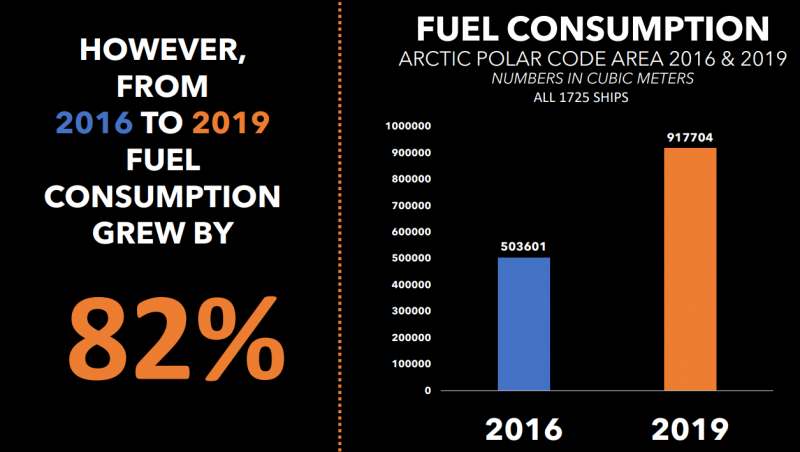 You can find the full report online here.