RecommendationsPollutantsArctic Contaminants Action Program
Dioxins are extremely toxic and can interfere with hormones and cause numerous very serious health problems. Unfortunately, all humans are exposed to them. The Arctic Contaminants Action Program researches such pollutants and contributes to the efforts to mitigate and prevent pollution in the Arctic. Here is what you need to know. 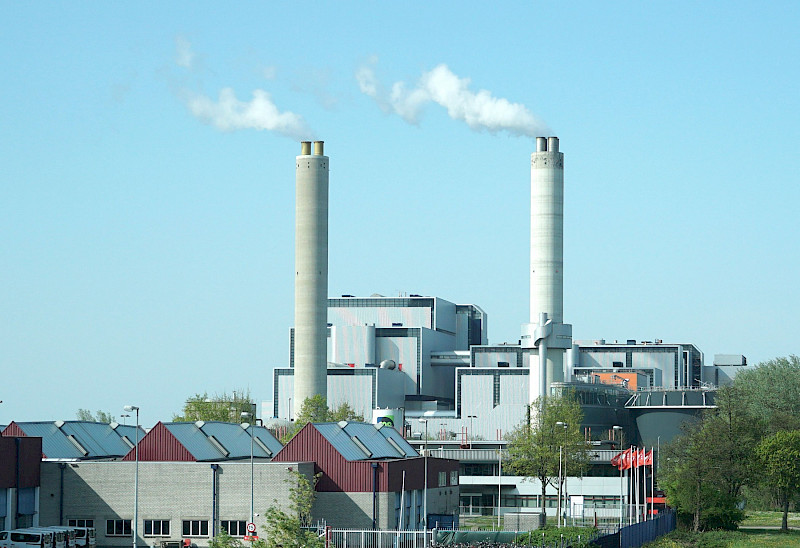 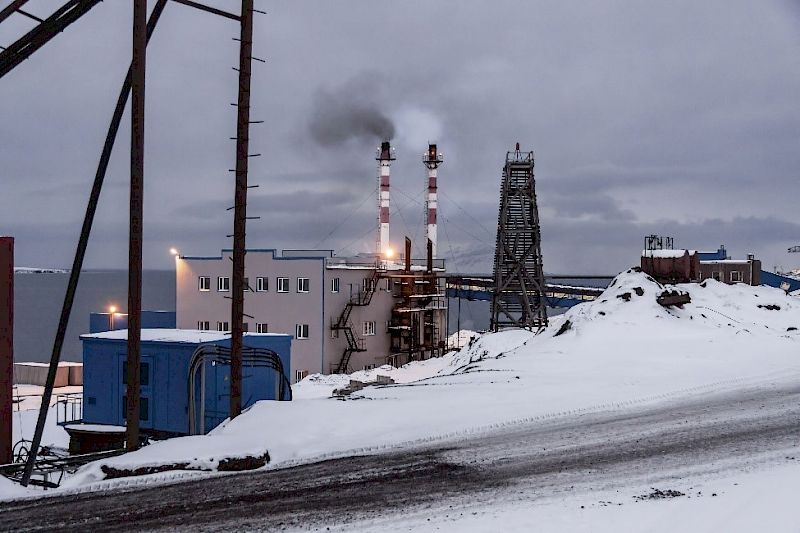