The Snowflake International Arctic Station provides a stepping-stone towards advancing carbon-free technologies in the Arctic. The new Russian year-round research station will be fully powered by renewables. It offers a platform for testing and demonstrating environmentally friendly energy solutions for remote Arctic communities and it will serve as a hub for international cooperation towards a sustainable Arctic. This ambitious plan is supported by the Sustainable Development Working Group’s project AHEAD.

The futuristic innovation lab will be located in the foothills of the Polar Urals on the land of the Nenets people. The sphere-like modules of the Snowflake International Arctic Station will provide all the amenities of a modern research station – laboratories, offices, spaces for teleconferences and onsite seminars – while powering its operations solely by renewable energy sources and hydrogen fuel. A unique new platform for international cooperation bringing together engineers, researchers, scientists and students from across the world to work on bold solutions that constitute a basis for life and work in the Arctic – that is the vision of the Moscow Institute of Physics and Technology (MIPT).

“The station will provide opportunities for testing, implementing and developing a wide range of technologies, including carbon free energy solutions, which we then hope to scale up in order to demonstrate their suitability for widespread use. We want to connect people and inspire them to collaborate on ambitious projects that can develop solutions for global environmental issues, including climate change”, says Yury Vasiliev, Executive Director of the Institute of Arctic Technologies at MIPT.

The station provides a testing ground for phasing out high-emission energy sources in the Arctic, such as diesel fuel, by transitioning to renewable and hydrogen power. “Our main objective is to identify and develop best practices and best available technologies for a carbon-free energy supply for settlements and industrial facilities in the Arctic region. The goal is not only to build a station powered by renewable energy and hydrogen, but accelerate the introduction of new technologies in the Arctic that will be beneficial for the people living in the region”, Yury Vasiliev explains.

He manages the Sustainable Development Working Group’s project AHEAD, which stands for “Arctic Hydrogen Energy Applications and Demonstrations” and is co-lead by the Russian Federation and Norway. AHEAD will follow the construction of the Snowflake International Arctic Station, scheduled to be inaugurated during the Russian Chairmanship of the Arctic Council in 2022, and co-organize sessions and forums around sustainable energy solutions in the Arctic.

“Our station will not only work on solving energy issues, but also serve as a platform for creative and scientific education for the children of nomadic families."Yury Vasiliev, Executive Director of the Institute of Arctic Technologies at MIPT

Yury Vasiliev explains that the project was inspired by Anna Nerkagi, a prominent representative, writer and public figure of the Indigenous Nenets people. She founded the “Land of Hope”, a settlement with an orthodox nomadic school and summer camp to bring up and educate foster children. She saw an opportunity to further develop the settlement. “She wanted to do more for the land and its people. Thus, we discussed renewable energy options with her, such as windmills, solar panels, new hydrogen technologies and she approved this approach”, he reveals.

The Snowflake International Arctic Station will be built close to the “Land of Hope”, which also serves as a trading post for more than 700 nomadic people in the region. “Our station will not only work on solving energy issues, but also serve as a platform for creative and scientific education for the children of these nomadic families. We are working together with Anna Nerkagi and the Nenets people to accurately harmonize the combination of Indigenous traditions and a high-tech Arctic station”, Yury Vasiliev explains.

Besides being a hub for international innovations, Snowflake will also serve as a place of encounter between Indigenous peoples and visitors to the research station. “We follow our goals and objectives in respect to both the environment and Arctic people”, Vasiliev states.

The AHEAD project is a collaborative effort in many ways as Oleg Solyakov from Russian Ministry for the Development of the Russian Far East and Arctic underlines. Solyakov is the head of the Russian delegation to SDWG and he extends an open invitation to Arctic States: "We are inviting and welcoming all Arctic countries to join the project in various forms, from delegating their specialists to work at the station, to testing and demonstrating the equipment provided by companies and institutions, participation in the target-date funds toward building and fitting the station’s facility, and organizing events at the station. We are also interested in inviting Observer states to participate in special projects at the station, for example, exchanging experience and knowledge, as well as together testing equipment and solutions for Arctic settlements" Oleg Solyakov says.

A glimpse of how the the Snowflake International Arctic Station will look like upon completion (Image: Moscow Institute of Physics and Technology) 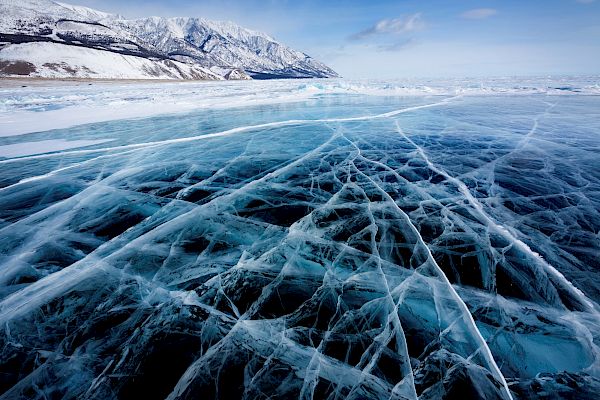 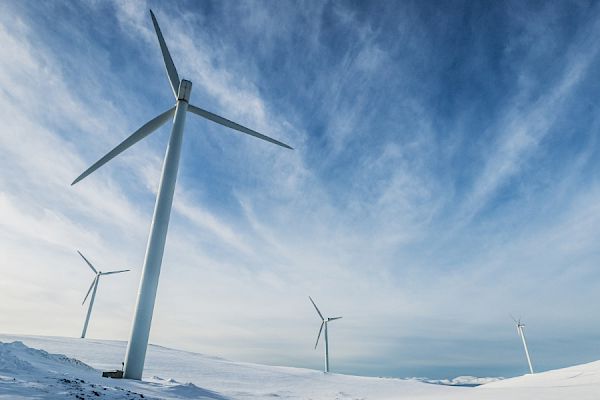 Round two of the Arctic Remote Energy Networks Academy kicks off